To overcome from the fear of breach of privacy, surveillance, and data mining, The Government of India have come up with Offline Aadhaar Verification tools. The Offline Aadhaar Verification tools verifies authenticity of Aadhaar via QR Codes and Paperless KYC, which will not require beneficiary to furnish their biometrics or it will not even involve servers of UIDAI for authentication. 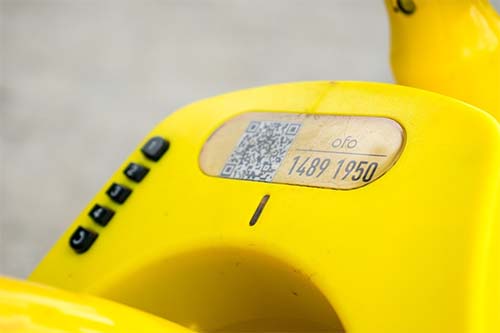 The best part about this offline verification tool is that the residents will not have to disclose their Aadhaar Number or UID Numbers, earlier such collection of Aadhaar Details have been lead to several controversies on data tracking and mining. This Offline process of verifying Aadhaar will coordinate according to Supreme Court’s Verdict.

This Offline KYC Verification Tool of Aadhaar can be used by service providers as well as Government, and it will be in addition to other identity proof documents like Voter ID, Driving License, Passport, PAN Card and Ration Card.

Aadhaar Offline Verification Tool will create new option for Financial Firms which are now being denied from usage of UIDAI Authentication.

On 26th September 2018, The Supreme Court of India delivered the verdict stating Aadhaar is no more a mandatory requirement to get new SIM connection or to open bank account or to get admissions in school. The Supreme Court of India has also put a limitation on private firms saying, they cannot ask Aadhaar details or their employees or beneficiary.

But Aadhaar still remains mandatory requirement for filing ITR and for PAN Card.

As these Verification Tools are offline, the Government will not get intimated whether you have used your Aadhaar to get SIM, to open bank account or to buy insurance. As per the sources, it is been said that these two tools were developed before the Supreme Court Verdict and these tools can be used for every purpose other than Direct Benefit Transfer