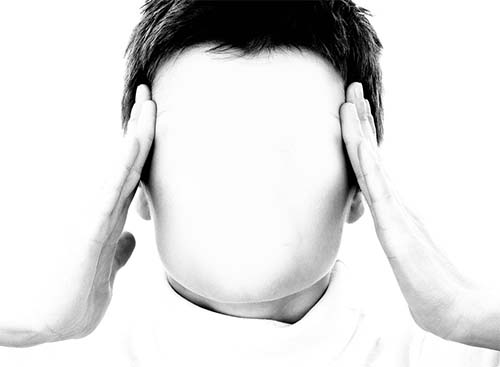 With mandate implementation of facial recognition in Aadhaar Authentication, it would be add-on feature along with the regular authentication methods like fingerprints and iris scan.

Those Agencies who fails to follow the process will be treated as a criminal offence by authentication agencies, punishable with imprisonment and fine under Section 42 and 43 of the Aadhaar Act, 2016, as per the sources.