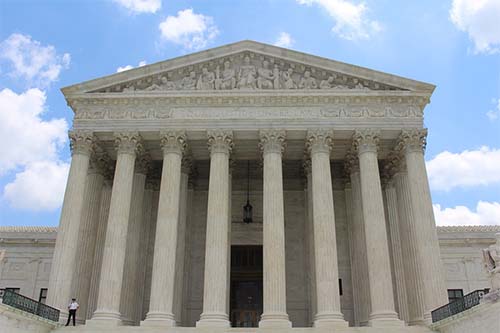 On Wednesday 26th September 2018, The Supreme Court of India delivered an historic judgment on Aadhaar, by upholding the constitutional validity of the Aadhaar Act, and also said obtaining Aadhaar would still remain voluntary.

The Supreme Court of India’s Verdict on Aadhaar

What All Things Needs to be linked with Aadhaar?

What All Things are not to be linked with Aadhaar?