Have you lost your Aadhaar Number and don’t have any mobile number added to your Aadhaar?

If yes then, in such case too you can recover your lost Aadhaar.

UIDAI has made special arrangements after seeing such too many cases, where the resident loses their Aadhaar Number but they are unable to recover it because they don’t have any mobile number linked to their Aadhaar. 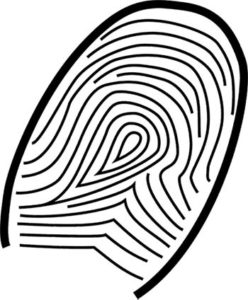 To recover lost Aadhaar Number, the Aadhaar holder will have to visit the center physically as it requires biometric authentication of the Aadhaar Holder. So this process of recovering lost Aadhaar could not be completed by sending your friends or relatives on your behalf.

So below is the complete process which will explain to you in detail on how to get your lost Aadhaar with Biometric Authentication.

Process on How to Get your Lost Aadhaar with Biometric Authentication