Misplaced your Aadhaar Letter, Lost your Aadhaar, or Aadhaar Number has been issued to you but still you have not received Aadhaar Letter, Updated Aadhaar Recently but don’t have updated Aadhaar Letter. Then all in these above cases you can now get your Original Aadhaar Card Letter by Post. UIDAI that is Unique Identification Authority of India has enabled service called Order Aadhaar Reprint, which allows Aadhaar Holder to request their original Aadhaar Card by Post. So now getting … END_OF_DOCUMENT_TOKEN_TO_BE_REPLACED 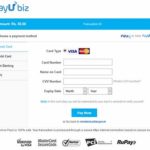 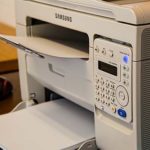 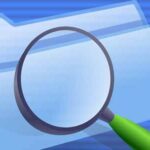